A couple of years ago there was a meme floating around asking for bloggers to tic off their 20 favorite Actors and Actresses. Back then, I managed to post about the leading ladies that I love, but never got around to doing the men -- until I found the aborted file a few days ago while cleaning up the archives, dusted it off, and -- well, here we are. And like I did with the ladies, I went off the beaten path a bit and eliminated the Newmans, the Scotts, and the Mortensens and concentrated on the character guys and second bananas who make the Newmans and the Scotts and the Mortensens that much better. And also, as before, I decided against narrowing the list down and just posted all of them. That's right. I'm still a dirty stinking cheater.

And as a bonus, a few more actors that I do like individually,
but absolutely love when they're paired together:: 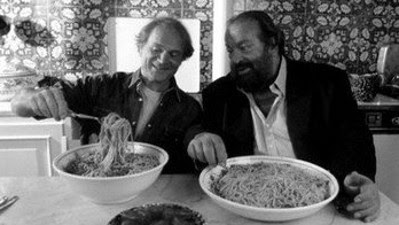 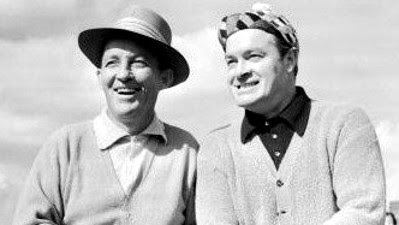 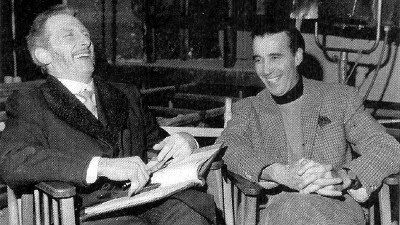 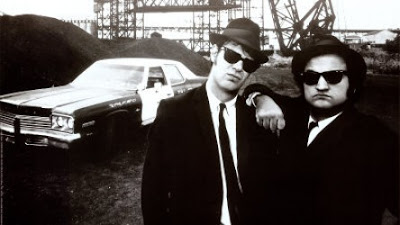 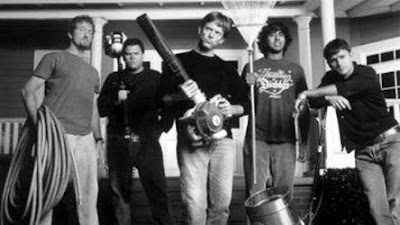