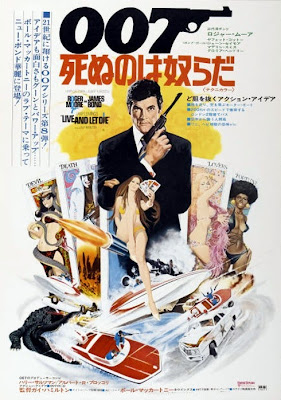 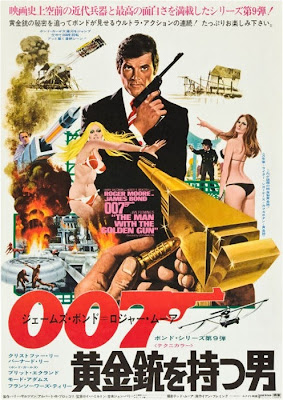 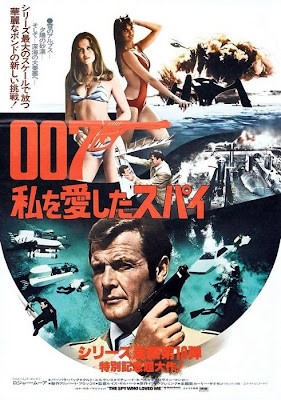 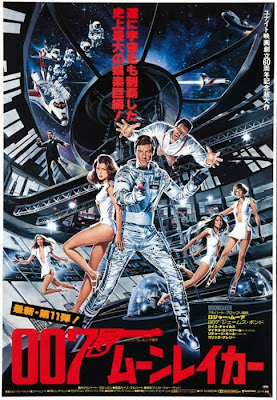 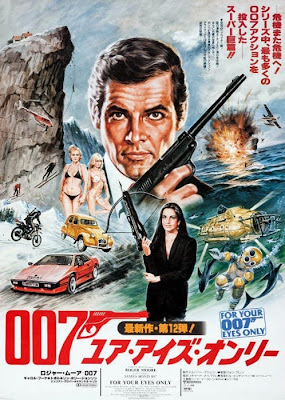 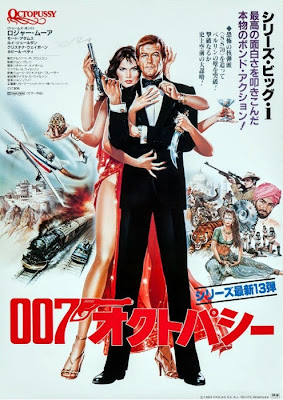 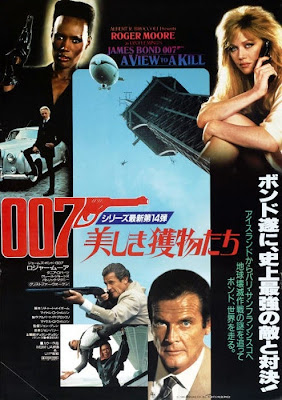 FYI. Amazon Prime has all the Bond films streaming for free as I type this up. And I, somewhat foolhardily, have embarked on a 23 day quest to watch them all. I'm two shy of finishing off Moore's run (where and how I picked a starting point I'll explain at a later date), so expect a full debriefing when I emerge, shaken, but not stirred, in the next couple of days. 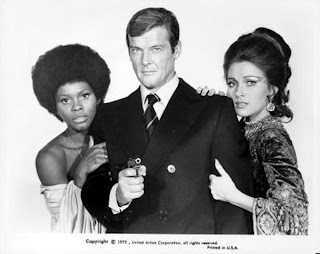