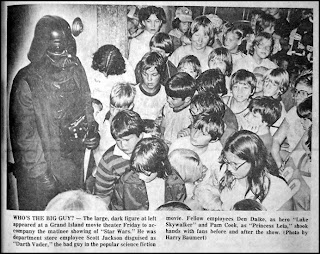 Nathanael Hood over at Forgotten Classics of Yesteryear has once more rung the bell, asking for contributions for the My First Movie Blogathon, where folks are asked to recollect about their first theatrical experiences, whether it be the first film you remember attending, the first R-Rated movie you managed to bluff your way into, or even a virginal Film Festival encounter. So, dealer's choice. And my choice is to hearken back to the wild and wooly days of the early 1970's and a particular weekend matinee, where my unruly brood was dumped off at the old Rivoli theater for a double-feature of... 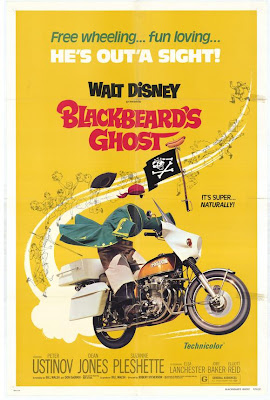 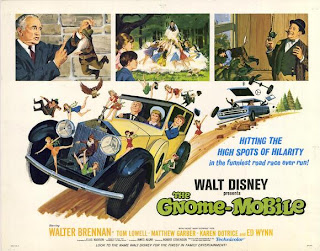 Back then, man, Dean Jones was like a second father to me. 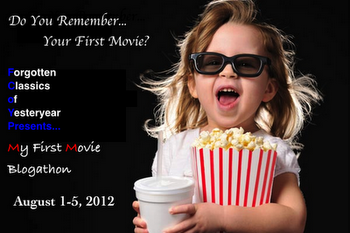 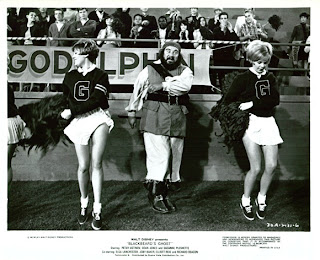 I'm participating, AND it's also a Disney movie! It's The Boatniks, starring people that weren't on "Mayberry RFD" but should have been. Just re-watched it again last night and... well. Yeah.

Hilariously, I was kvetching on Twitter last week about not being able to find it in the proper aspect ratio.

Cannot wait to read your entry! Or entries, as it were.

Oh, believe me, a good chunk of the review will be dedicated to Disney's abominable treatment on the no-frills pan-n-scan releases of their live-action output. I don't get it, The Ugly Dachshund gets letterboxed, Why not all?

I do love The Boatniks (-- another inexplicable favorite, The North Avenue Irregulars), and I probably would have done a retrospective on Kurt Russell's Dexter Reilly movies but I'd already covered them years ago.

I gotta say that I did not hate The Boatniks as much as I thought I was going to. I just have such a loathing for Robert Morse. It's unhealthy.

My blood is absolutely boiling now that I know The Ugly Dachsund is in letterbox. Le sigh.

Yeah, it's a puzzler. Some friends moved a few years ago and had to store a bunch of stuff in my house until they could take possession of their new digs, including their movie collection, of which I was given carte blanche. I spent most of it going through a bunch of Disney's back-catalog, with them having two young'ens. And every one of them was pan and scanned except for The Ugly Dachsund. That's me shrugging right now.

I have revisited Blackbeard's Ghost since seeing it many moons ago and enjoyed it quite thoroughly, though many a sight-gag was ruined by the butchered aspect ratio, but I haven't seen The Gnome-Mobile in almost forty years. And I really hate that I can quantify my life in terms of that many decades. Feh.

I'm right there with ya. The only sentence I've written on Boatniks thus far is one explaining that I saw this on the re-release and not in 1970! I'm vain, I admit it.