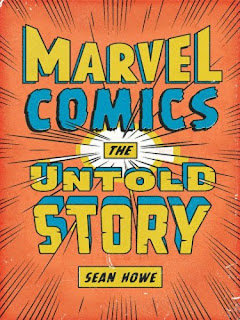 "[Martin] Goodman never missed an opportunity to change a name, and Marvel Comics became Marvel Mystery Comics with the second issue. The Human Torch started to act like every other costumed crime-fighter; whether the threat he defended against was Martian or a trigger-happy racketeer, it could just as easily be a job for Superman -- indeed, following in Superman's footsteps, the Torch took on an alias (Jim Hammond) along with an upright-citizen day job (policeman). Namor, on the other hand, stayed true to his anger: He kidnapped a high-society woman and killed a cop.

"Namor did find one human he liked. Betty Dean was, of course, a pretty girl; less predictably, she was also a policewoman, friendly with the Human Torch's alter ego Jim Hammond and thus in the unique position to act as a go-between for Timley's two most popular characters. And so it was that in Marvel Mystery Comics #7, a seemingly throwaway moment -- in which Betty warns Namor that the Torch is now on the police force and looking for him -- carried the seeds of something revolutionary: the fictional universe of two characters, conceived by two different imaginations [Carl Burgos and Bill Everett], were in fact one in the same." 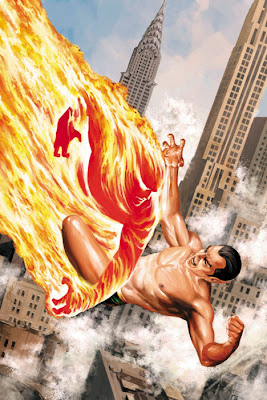 One could easily argue that this moment, predating the birth of Kirby and Lee's The Fantastic Four by nearly two decades, as the point where the Marvel Universe as we know it truly began. And as a dyed-in-the-wool FOOM, this passage from Sean Howe's The Untold Story of Marvel Comics sent such a charge of endorphins down my spine that I shivered at the magnitude of something this simple having that much impact on the industry. 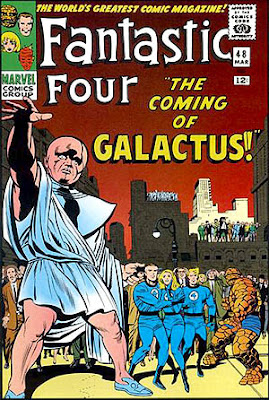 Howe's book, a mind-boggling, well-researched effort really gives the reader a sense of total immersion into the famed Bullpen and it's denizens. A great read, The Untold Story of Marvel Comics runs the gambit from frustrating (over the company's treatment of it's employees from the beginning to this very day), hilarious, awe-inspiring, and heart-breaking, as the author pulls no punches or shies away from any sacred cows as Marvel Comics went from upstart to king through several cycles of booms and busts; from the humble beginnings, to the meteoric rise, to it's cratering into bankruptcy, and caps off with its eventual recovery. It also shed some light on a lot of things I wasn't aware of (-- I had no clue that in the late 1980's DC was ready to get out of the comic book business and sign over it's characters to their chief rival until Marvel pulled out at the last minute) but also reaffirmed most notions on the players involved: 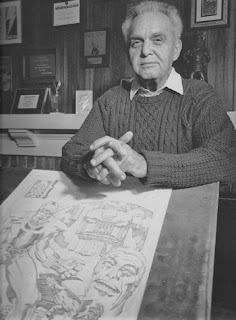 Jack Kirby got screwed, and one can't blame his bitterness and the fan outrage despite any court-rulings. (But he wasn't the only one. On that front, the line forms on the left. I almost cried when Howe transcribed some of Herb Trimpe's diary after he was unceremoniously dumped with a form letter.) And Stan Lee may have co-created some great comics, but like Chuck Jones, when one thinks about the artists of Termite Terrace and the Looney Tunes, probably gets too much credit for the magic that happened because he was the only one left around or willing to take a bow -- which Lee was more than happy to do, because, unlike Jones, Lee comes off as less of an elder statesmen and more of a self-aggrandizing schmuck. And according to Howe, turns out Jim Shooter wasn't just an asshole but a control-freak of pathological dimensions. And though he's still one of my favorite artists, John Byrne was quite the vindictive prick. And I didn't think it was possible, but Rob Leifield is actually a bigger hack and an even bigger tool than we all figured. And one can only boggle what the world of comics would have looked like today if Frank Miller had never been mugged not once but twice. Wow. 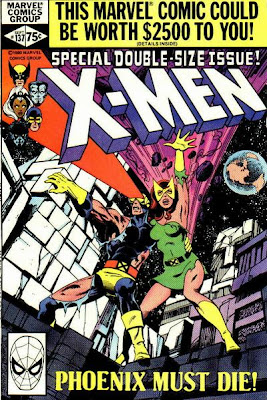 Overall, Howe's The Untold Story of Marvel Comics is better and more fun in the early stages, but kind of hits warp speed after the Image defections, and bogs down a little in the minutiae of the corporate raiders who ran the company into bankruptcy and the resulting court battles when the book became less about the comics and more about the malignant business side of it. And the history lesson ends with the events of Civil War and the death of Captain America, with what felt like a tacked on coda about Marvel's recent successes in Hollywood, ending as it began, with Marvel once more going through a quantum shift to start all over again. And if nothing else, the book has convinced me that I must track down some golden age reprints and witness those slobber-knockers between the Torch and the Sub-Mariner first hand. 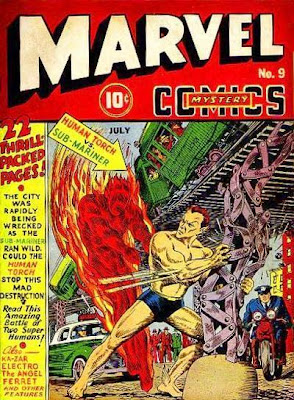