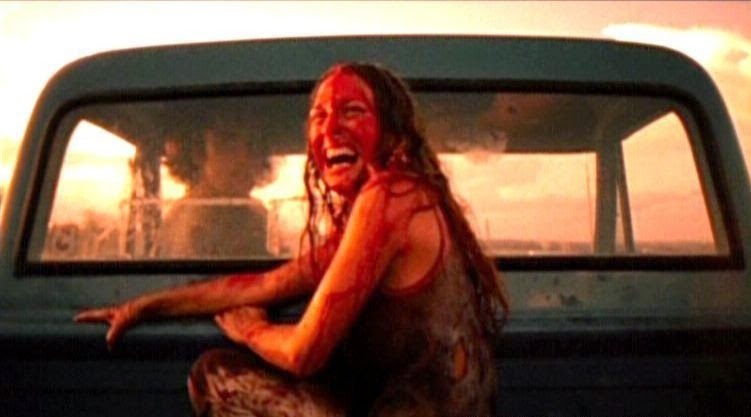 "I have long contemplated getting a tattoo of this exact frame. I don’t do a lot of eulogizing but this scene is so massive for me: the truck heading down the highway, Sally unable to stop laughing because she is free: she thought she was going to die, but she’s free, she has escaped, the night was long and incomprehensibly awful but now it’s light outside. Thank you, Marilyn Burns, for giving voice to that feeling." 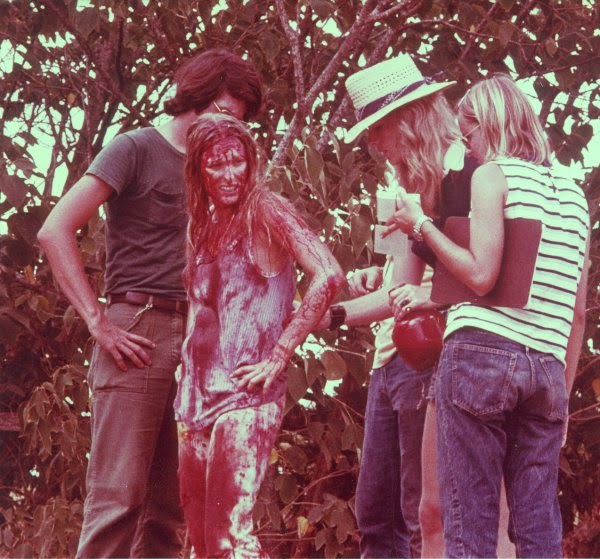