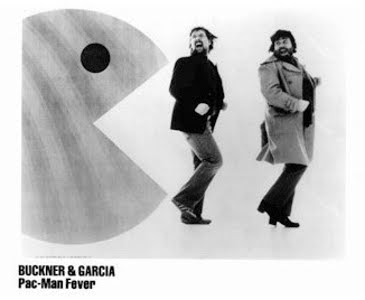 Before cashing in on the early 1980's Arcade-O-Mania, the composing duo of Jerry Bruckner and Gary Garcia's biggest claim to fame was penning the theme song to WKRP in Cincinnati. But after cutting and releasing the novelty single, Pac-Man Fever, which peaked at #9 on Billboard's Hot 100 in 1982 (-- and helped cement my chronic Pac Man elbow), they were quickly snatched up by Columbia, who, over the groans of their newly hired talent, demanded and received an entire album dedicated to several popular video games of the era. And to Bruckner and Garcia's credit, some of them turned out to be pretty damned catchy. 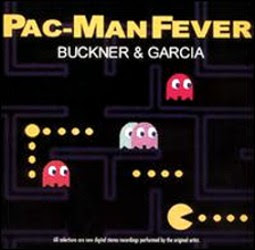 All videos courtesy of Nijipoop's Channel.

Track 4: Do the Donkey Kong 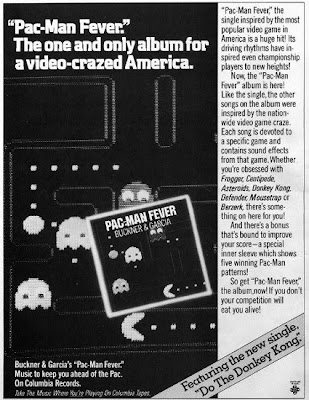