Blogathon Alert! :: Celebrating the Cinema and Scope of CinemaScope!

“Before IMAX, there was CinemaScope – basically, movies filmed in a much wider image than had been the norm up to that point in film history. The curved-screen image of Cinerama was the predecessor, but CinemaScope was what 20th Century Fox and other major Hollywood studios used for many of their movies throughout the 50s and 60s, and some of the greatest films of all time, in a wide variety of genres, were filmed in CinemaScope.”


Thus, Micro-Brewed Reviews and Scenes from the Morgue have answered ClassicBecky’s Brain Food and Wide Screen World’s call for participants for The CinemaScope Blogathon. Over at the Morgue, I won't be focusing on one film but a whole bunch of films focusing on the pomp and ballyhoo as this bold new process was first rolled out in late 1953 and beyond. As for the Brewery, I'm gonna tackle one of my most favorite movies of all time:
a 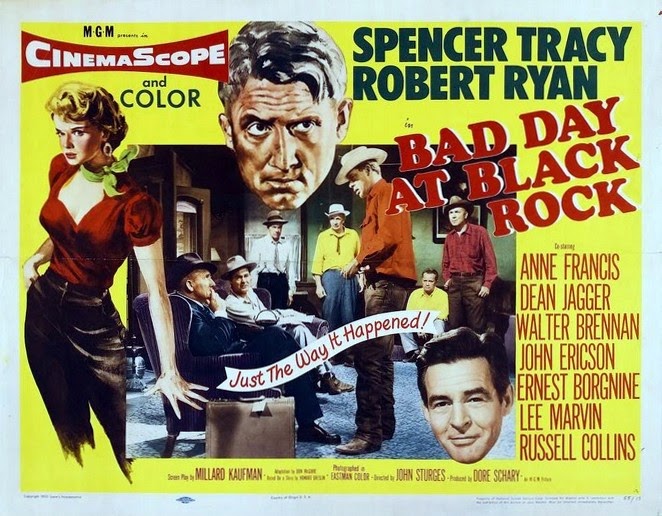 Should be a blast.