In Memoriam :: To Boldly Go in Another Direction. 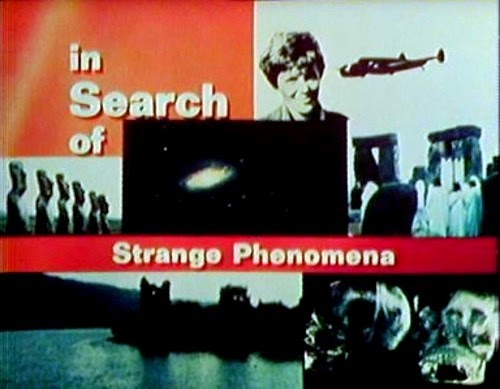 "Lost civilizations ... Extraterrestrials ... Myths and Monsters ... Missing persons ... Magic and witchcraft ... Unexplained phenomenon ... In Search Of... cameras are traveling the world, seeking out these great mysteries. This program was the result of scientists, researches, and a group of highly skilled technicians." 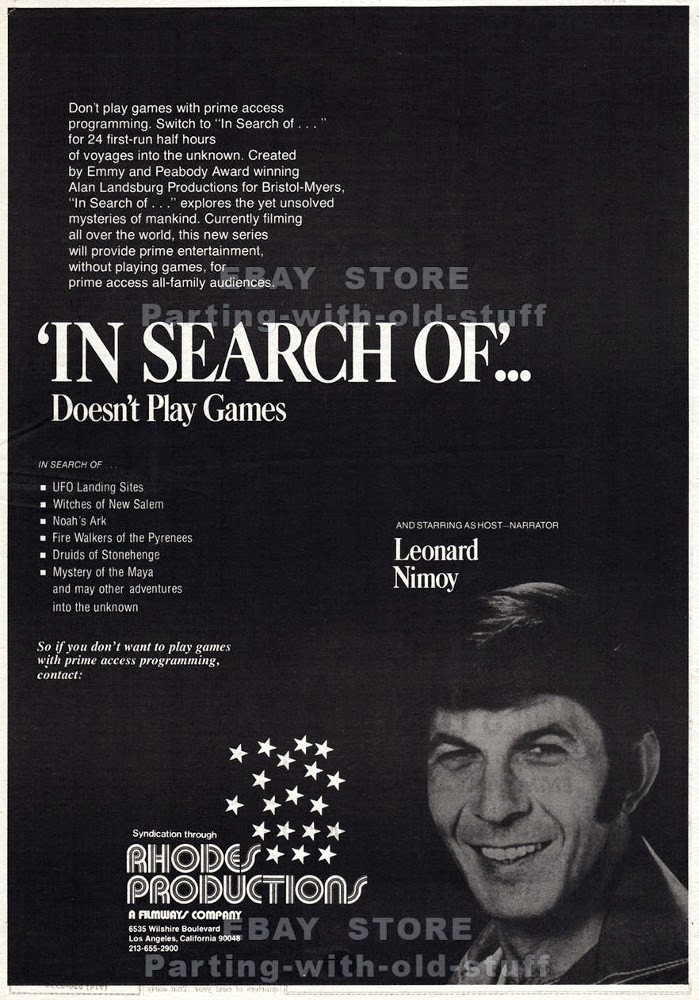 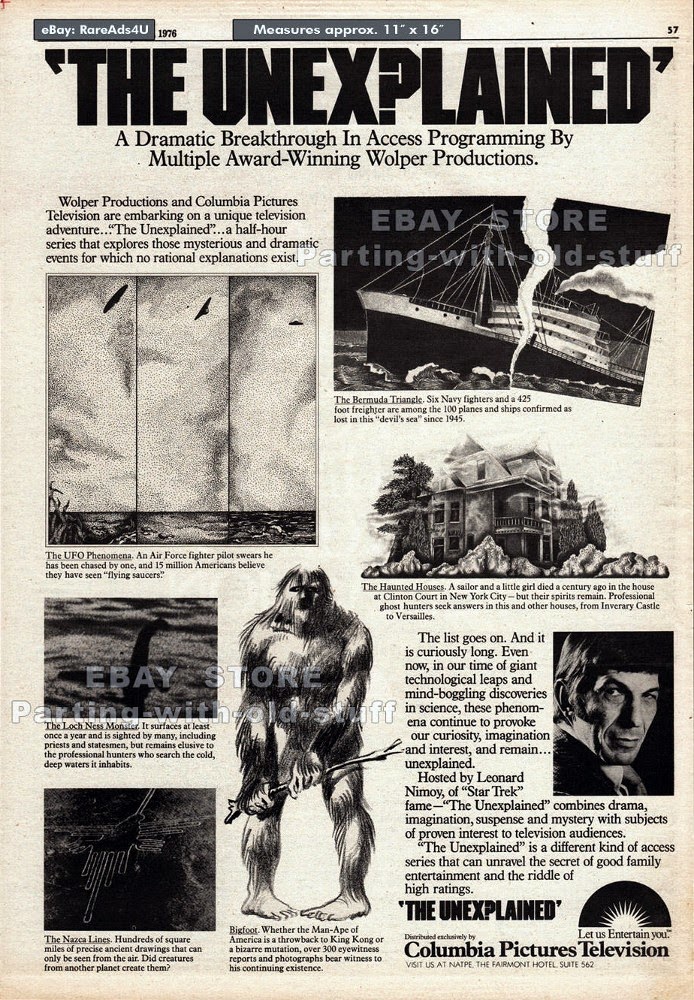 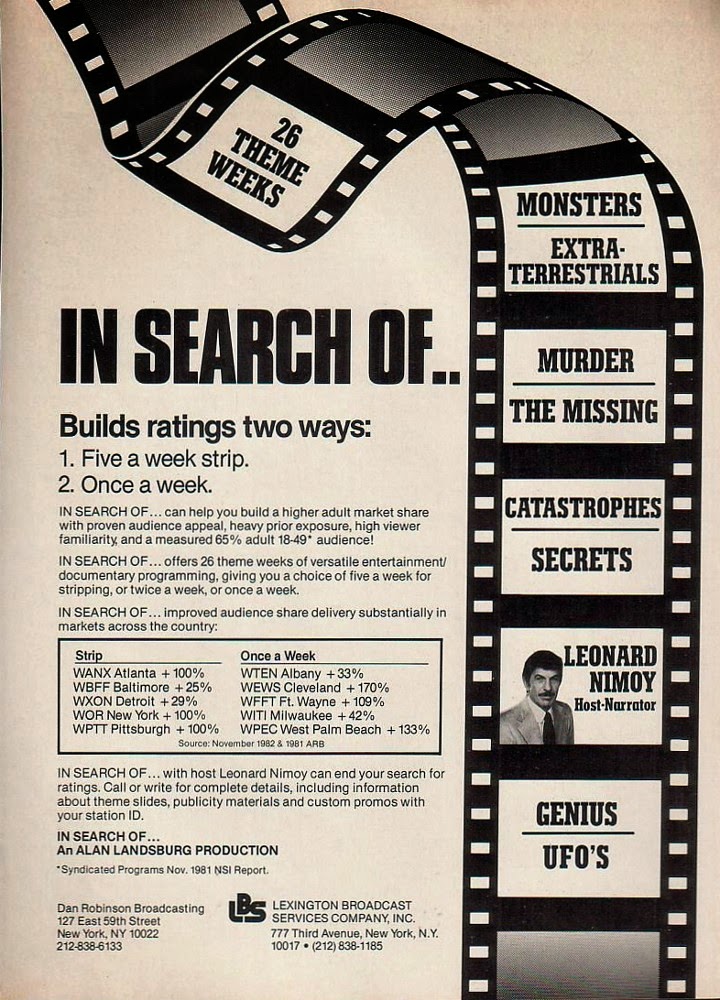 Now, I love Mr. Spock as much as the next person, but I kinda grew up in a Star Trek vacuum, meaning no local stations had it in syndication after I was old enough to really pay attention to such things. (I still have only seen a handful of the original series episodes, slowly trying to rectify that on Netflix.) But In Search Of..., on the other hand, was a weekend staple for nearly ten years and this is why it came to mind first when I heard of Leonard Nimoy's passing yesterday. 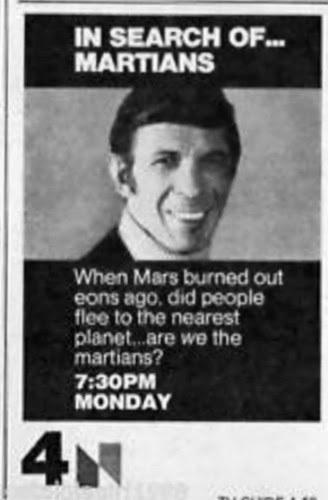 I remember clearly getting itchy at Sunday School when I was kid, hoping things would get wrapped up in time to get home to catch it. (I also remember if a football or baseball game got done earlier than expected on our local NBC affiliate, In Search Of... episodes would be used to plug up the gap.) And then there I sat, invited in and given a tour by our most gracious host, enraptured by the mysteries of the unknown. Haven't been the same since. Ask anybody. 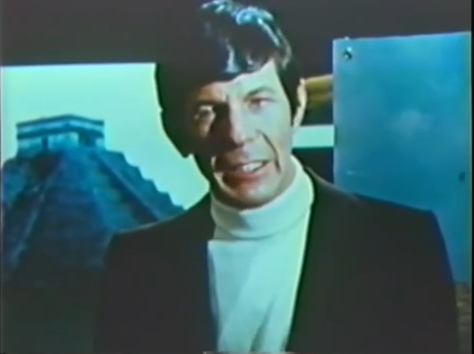 Email ThisBlogThis!Share to TwitterShare to FacebookShare to Pinterest
Labels: Boob Tube, In Memoriam, In Search Of, Leonard Nimoy, Star Trek