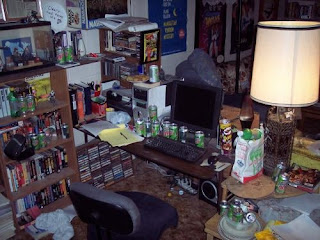 And so, our film journey begins anew at our new site, Confirmed Alan_01, where we finally try to herd all of my old film reviews, scattered all over the web these past 20 years, into one central location, add some spit and polish, and then republish them. Because, yes, I am THAT anal. So, yeah, mostly old stuff -- from the myriad blogs, the old website, even an old newspaper column. Some completely overhauled, most are expanded, and a few aborted reviews that never quite got finished. And, if I ever get the urge, there might even be a few brand new reviews showing up now and again.

So, Boils and Ghouls, come and give a read, won't you? Thank you. 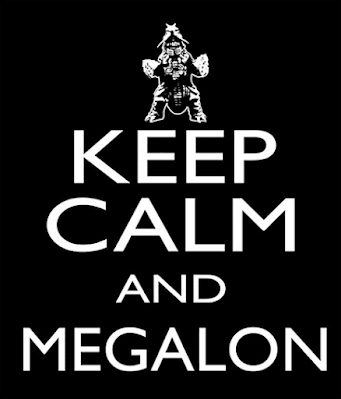