Ten Films That Left an Impression or I'm Grateful to Have Finally Seen in 2010. 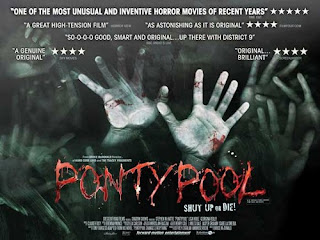 A taut, low-key flick with a small cast of great characters, a smart production aesthetic, and creepy as all hell, Pontypool can be read, allegorically speaking, on a lot of levels. But I think Bruce McDonald's faux zombie-fest saves it's true message for shock-jock Grant Mazzie's final rant. A defiant cry for the whole world, despite what you hear (or are forced-fed) on the news, to take a breath and just calm the *@%* down before we all kill each other. 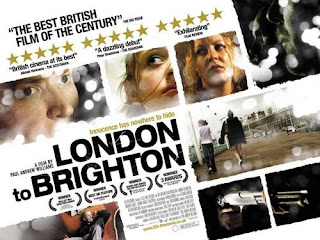 A brilliant, but brutal non-linear on the lam / road movie that's triggered by a seasoned prostitute rescuing one of her newest recruits from a sadistic pedophile, which ends in an accidental death. Too bad for them the asshole in question was the head of the local mob, and whose son will stop at nothing to track them down and make them pay for what they did to dear old dad. I had a pretty good idea how it was destined to end, but -- SPOILERS AHOY! -- the film pulled a fast one on me. And though some may find it contrived, and even a bit of a cheat, I found it to be refreshingly uplifting after all the human depravity and carnage we've just sat through. 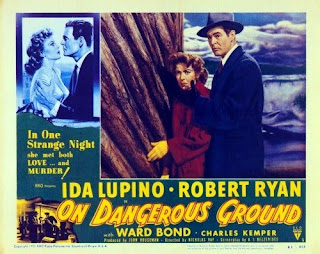 Let's see ... It stars Ida Lupino, Robert Ryan and Ward Bond ... It was directed by Nicholas Ray ... A tight, twisty script from Albert Bezzerides ... Has some brilliant cinematography from the always reliable Georgie Diskant -- making it quite possibly the only frozen noir ever committed to film ... Yeah ... I have no idea why it took so long to track this one down, either. 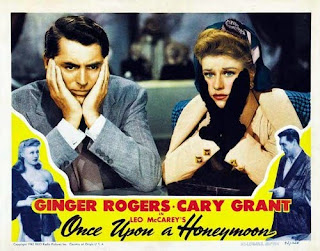 Ginger Roger's stock absolutely went through the roof in my classic film portfolio thanks to TCM's Star of the Month treatment in early 2010, making it hard to narrow it down to one choice, here. But this team-up treat with Cary Grant, under the steady hand of Leo McCarey, won out. A fabulous screwball comedy / propaganda piece with some unsuspected gravitas when our crusading couple wind up prisoners of the Gestapo without proper identification and soon find themselves a hair's breathe away from a one-way ticket to a concentration camp. 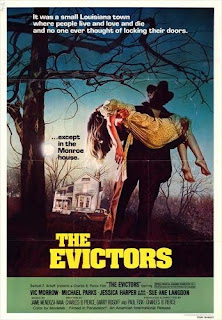 I reviewed this one awhile back, so I'll just reiterate how this obscurity is Charles B. Pierce's perfect film. So if you're a fan of The Town that Dreaded Sundown and The Legend of Boggy Creek, don't wait as long as I did to track this one down. 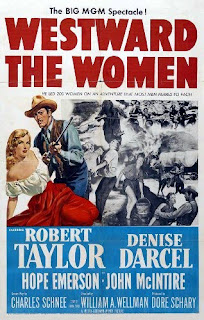 Always good to cross another William Wellman flick off the need to see list. And if this movie taught me anything, aside from reinforcing how much I love Wellman's cinematic, keyhole eye, is that I needs to see me some more Robert Taylor movies as soon as possible. 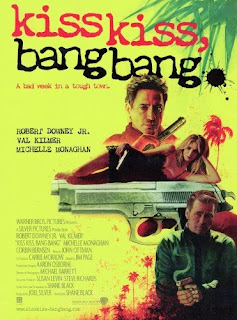 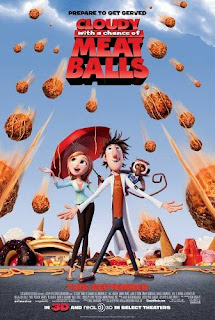 Simply delightful, a treat for the eyes, ears and the soul. And it's mind-boggling when I think that the two best romantic comedies of the past decade have involved some animated rats (Flushed Away) and a couple of like-minded brethren in a benevolently mad-genius and his weather-nerd crush. Now who's ready for a second helping? This guy! 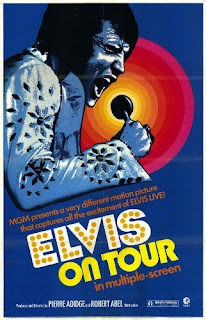 Round-trip to Omaha to see it on the Big Screen : 250 Miles

Misting up with your Momma when the Big E tears
through An American Triology : Priceless 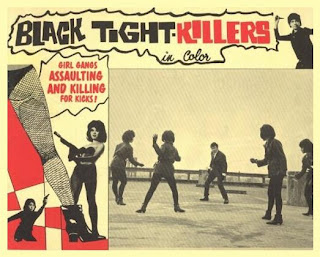 Bat-shit insane Japanese espionage flick that proves what every super-spy needs is a crack battalion of suicidal leather-clad vixens, who can make weapons out of anything (-- a favorite being a barrage of LP records), to bail his sorry ass out of trouble whenever he gets in over his head. Which he does. A lot. Don't think, just roll with it, and you'll love this movie as much as I do.