YouTube Finds :: Vintage Radio :: When There's No More Room In Hell, the Dead will Go to Peoria. 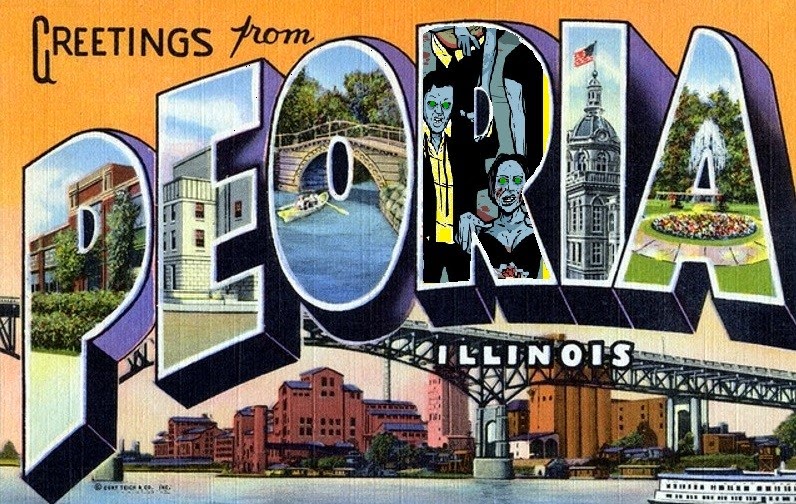 Fell down an apocalyptic YouTube hole last night and stumbled upon this, The Peoria Plague, a War of the Worlds-esque radio dramatization of a zombie outbreak broadcast by WUHN, Peoria, back in 1972. Like it's Orson Wellesian inspiration, the story unfolds via news reports as things quickly escalate from bad to worse to catastrophic. The audio is a bit shaky in spots (I fear we're in a dub of a dub of a dub territory), but the whole thing is really well executed and fairly brutal and gruesome with, I assume, actual station personnel playing themselves. (My favorite bit is a live report from a besieged hospital, where what we hear in the background may be sirens or may be people screaming and dying as they're beaten to death and consumed. Also, the Montovani muzak breaks at the beginning are hilarious.) 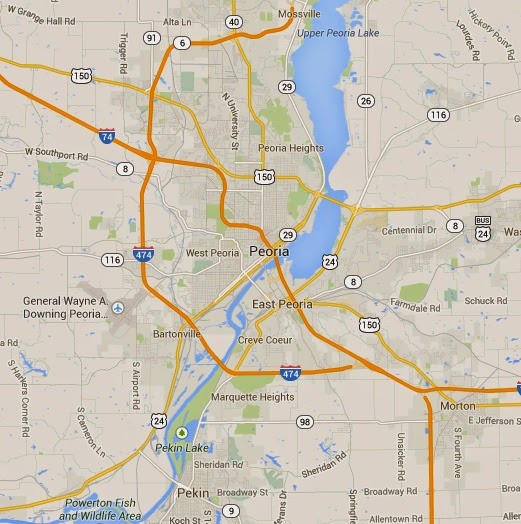 With several references to Trick-or-Treating and children in costume (most of whom die rather horribly), it makes one wonder if this was a special Halloween program. I also wonder if any citizens fell for it? Sadly, I wish I could tell you more, but any info on the actual broadcast has proved stubbornly elusive as I spelunk into the Google. Regardless, The Peoria Plague is a fascinating relic of vintage radio and an absolute delight. Give it a spin, Boils and Ghouls. I guarantee you're gonna love it

Video courtesy of Post-Apocalyptic.com
Posted by W.B. Kelso at 1:35 PM