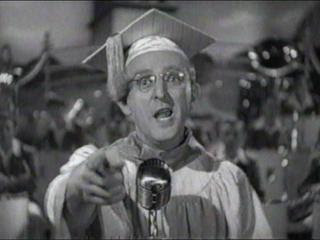 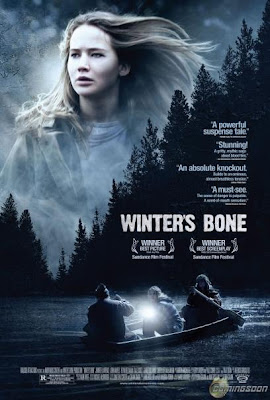 4) Favorite movie that could be classified as a genre hybrid

The wild western film noir of Winchester '73
5) How important is foreknowledge of a film’s production history? Should it factor into one’s reaction to a film?

It shouldn't, but it does. One of the banes of the internet age: If a film isn't exactly what a person wants it to be, be it cast or director, or if pre-production leaks don't pass these preconceived musters, then you hate the film already, proclaim it as such as loud as you can -- and you haven't even seen the damned thing yet. Hell, in most cases it hasn't even been FILMED yet. And that seems kinda ass-backwards to me. Me, I'm a nuts and bolts film fanatic, sure, and wild tales of filmmaking have led me to many a treasured classic and anti-classic. But, if at all possible, I usually like to wait until after actually seeing the film before forming an opinion. If my interest is piqued enough, then I'll dig to see what effect it might or might not have on my overall opinion. So I find foreknowledge to mostly be counter-productive; as, like most folks, once I have a preconceived notion set it's hard to shake. 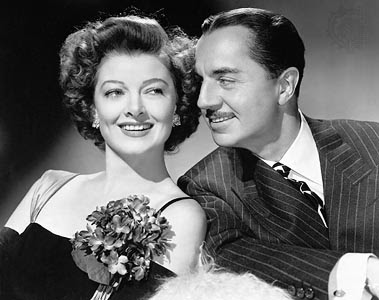 With somewhat surprising ease,
Powell and Loy win in a landslide.
7) Best Actor of 2010

Casey Affleck The Killer Inside Me

8) Most important lesson learned from the past decade of watching movies ?

Stars sure aren't as bankable as they used to be, are they?

Standing up and shouting at the top of my lungs that there is much, much worse out there to see than this, folks. All that hub-bub over that? Please.

11) Best under-the-radar movie almost no one else has had the chance to see? 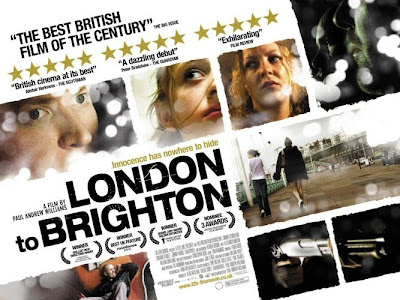 Pepper, you're going undercover as Feathers.

Ji-woon Kim The Good, The Bad, The Weird

The one where something bad happens to Ben Stiller's privates. Or was that Jim Carrey's?

Nope. Not gonna chose. And I gotta pine axe handle womp'n stick that says you can't make me.

20) Of those notable figures in the world of the movies who died in 2010, name the one you’ll miss the most  ? 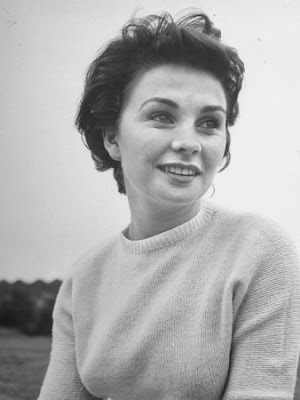 Jean Simmons
Grace and Beauty Personified.
21) Think of a movie with a notable musical score and describe what it might feel like without that accompaniment.

Flash Gordon (1980) wouldn't be half as deliriously awesome with a standard symphonic soundtrack.

23) Movie You Feel Most Evangelistic About Right Now

I seem to be defending the merits of the original Tron to my fellow programs a lot lately, rather vehemently.

Harrison Ford getting his Boris Badenov on in K-19 the Widowmaker. Seriously, if you're not gonna go The Hunt for Red October route, and you're not gonna do subtitles, what is the point of even having a Russian accent if you're saying your dialogue in English? 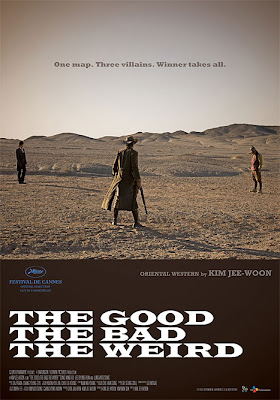 Mo-gae Lee and Seung-Chul Oh: The Good, The Bad, The Weird
26) Olivia Wilde or Gemma Arterton

Randy and Evi Quaid. What?

Right now, the ending of Bong's Mother is still resonating in my head. But my all time favorite is a toss-up between Ben taking one to the head in Night of the Living Dead and Chuck Heston finding out what Soylent Green really is.

I didn't stay at home, and instead of reading a book, I went to a theater and was rewarded with seeing Jerry O'Connell not only getting his wiener bitten off by some killer fish, but then said appendage being regurgitated back up and then eaten again -- in glorious 3-D! -- in the remake of Piranha. (And I'm pretty sure in the DVD release there'll be a deleted scene where the fishes eventually poop out what's left.)

#30, all the way, Wild Bill. And I share your sensitivity toward the original TRON, and to those Wilde cat eyes. Thanks for jumping in!

These are always so much fun to read, and for once I was able to get Sugarbang into the act. Great picks, I'm going to have to steel myself up before I can watch Winter's Bone though.

Thanks to you both. As for "Winter's Bone", J, do it. It's well worth the investment.

However, having seen both "True Grit" and "Black Swan" over the past few days has me rethinking some of my best of the year picks. For now we have a four way tie for best actress between Lawrence, Rapace, Hailee Steinfield and Natalie Portman. I refuse to exclude any of them.

Geez, there were a lot of good movies this year.