Time for the Annual Goodbye. So, Goodbye. 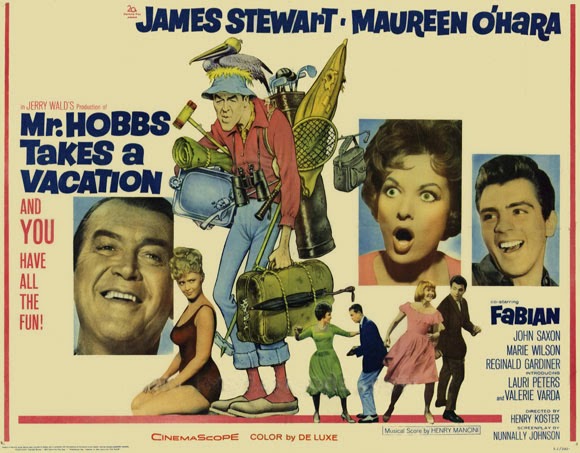 Between you and me, the month of August, 2014, can go @$%* itself with a crooked thorny stick, eat a big pile of cat poop, choke on it, but then live to think about what it's done. Why so angry? Lets count the reasons: One, a shredded plantar fascia in a work related incident, leading to some workman's comp hoops to jump through, which is really hard to do when your foot has essentially been destroyed. Two, my air-conditioner broke to the tune of money I simply do not have. And the tune is so great it makes financial sense to just replace the whole thing. Did I mention how hot and humid it is here? Again, either way, I ain't got the moneys. Three, a long planned return to the Riverside Drive-In for the Super Monster-Rama was scuttled not once, but twice. First, for very stupid reasons, the second, physical due to the shredded tendon. Also, turns out, I am broke. All of this, of course, is not "technically" August's fault. I'm just lashing out, and the month agreed to take one for the team. August is cool like that. 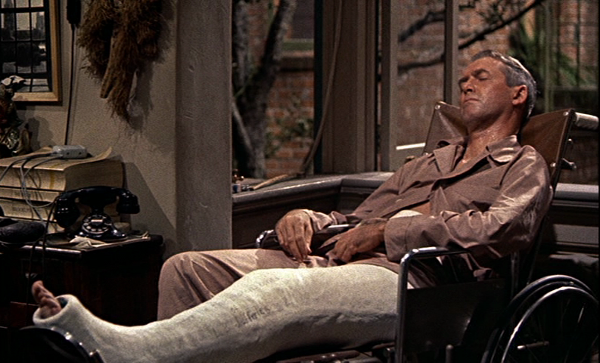 Anyhoo, so, yeah, I am definitely ready for the Annual September Sabbatical. Thus and so, I will be off the web until the calendar flips to October, where I've finally decided to take part in one of those month long Halloween movie challenges: 26 alphabetical films in 26 days. From Anthropophagus to Zombie Lake. Should be interesting. Until then, Boils and Ghouls, stay cool! 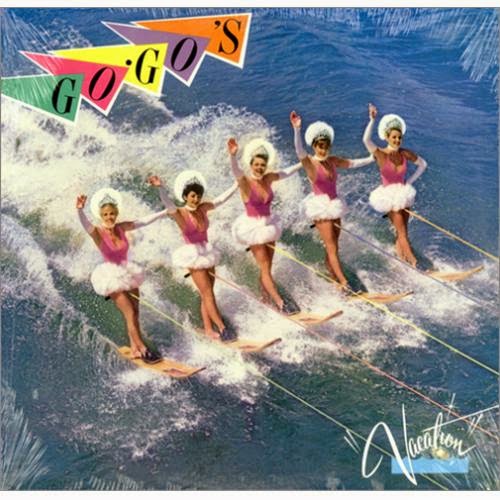