So. It’s been a year, hasn’t it. Not a question, but a statement, and here we are. One year after I swore off this kind of thing. One year where everything kinda fell apart. Thus, Why are we here now? Well, the simple answer is, With the lack of anything better to do in the self-isolating time of Covid-19, I was spending waaaaay too much time on eBay spending waaaaay too much money on vintage comic books. And when I got my credit card statement back in April, May and July and realized how much I had actually spent those last few months under quarantine I came to a decision that, listen, idiot, You really need to find something else to do. 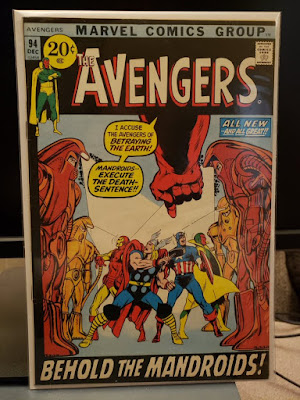 And what that something turned out to be was refurbishing some archaic reviews from the old website, importing them into Google Docs, and putting a fresh new coat of paint on them -- mostly fixing all the spelling errors and grammatical atrocities, like I was doing with that last spurt of Rehashed Reviews before I shuttered the place, with the barest of notions to publish them, somewhere, in the future to kind of finally get all of my film reviews in one central location. 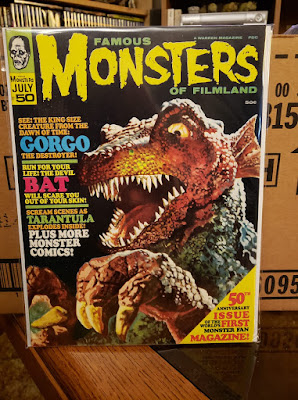 But as I read through them, I really started tearing some of them apart, adding and subtracting, or blowing them up altogether and just started over. Then, five of them were done. Then twelve. And, well, I thought, Hubrisween time was coming, Why not publish them and let others give them a fresh read, too? 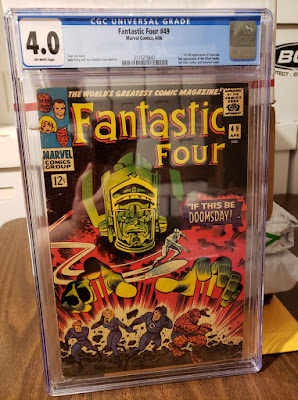 Now, the original intention was to do the whole thing with just Rehashed Reviews -- some exhaustively rewritten, others not so much, just fixed, but a few letters of the alphabet proved stubborn. And so, we wound up with about a 50/50 split on the old and the new. And so, either way, this is all Covid-19’s fault. And I needed something to do to pass the tedium. Thus and so, mask up and read at your own risk, Boils and Ghouls, for this is...