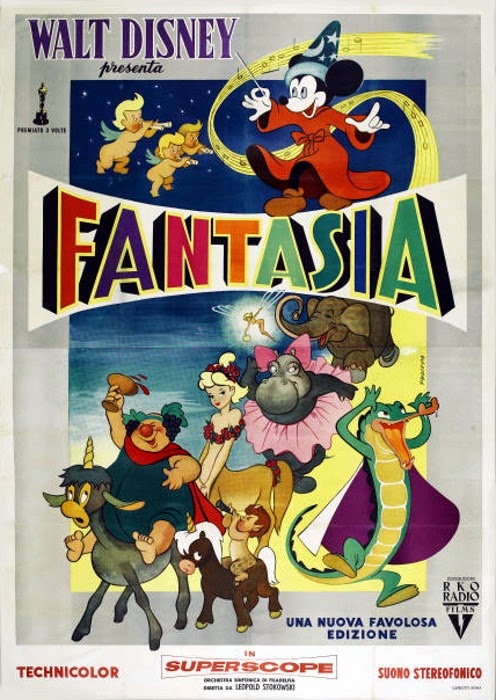 Apparently, Walt Disney had intended "The Sorcerer's Apprentice" to be a stand-alone vehicle to boost his flagging flagship character, Mickey Mouse, whose box-office appeal had been stagnating. Basically an upgrade on his "Silly Symphonies" shorts, Disney eschewed his stock composers for something a little more highbrow and spent too much money on this ersatz vanity project and the only way to salvage it was to expand to a feature length movie, featuring a melding mash-up of animated interpretations of classical music. 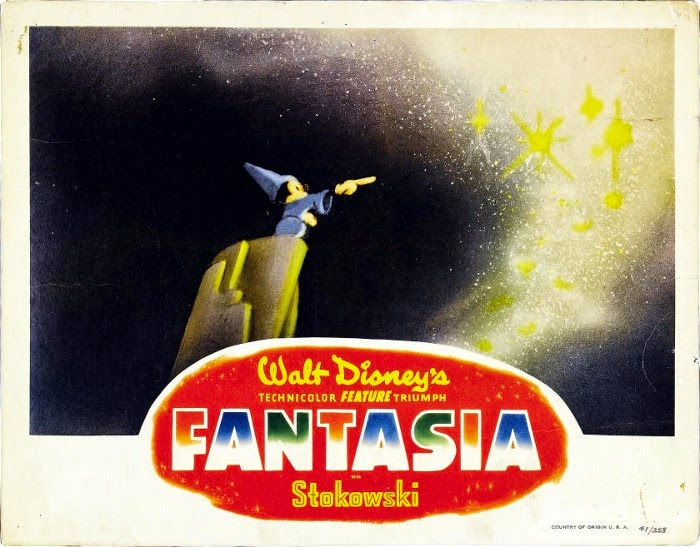 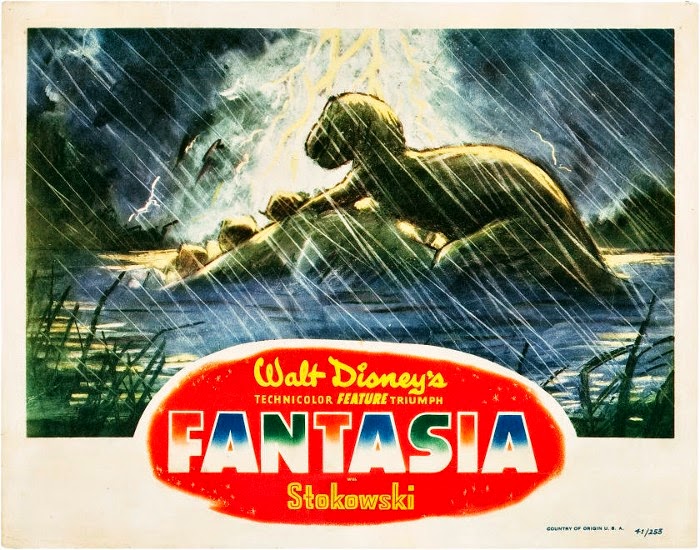 One urban legend has Disney having a chance dinner with noted conductor Leopold Stokwoski during the initial production, where he related his tale of animating Paul Dukas' symphony and the possibility of putting other famous pieces into four-color motion, as well. To Disney's astonishment, Stokowski gave him an offer he couldn't refuse, asking to direct the music, adding a massive amount of clout to the project. Sadly, it really didn't help. In fact, it kinda made it worse. For, despite Mickey's upgrade, Fantasia was a box-office flop and a critical disaster upon its release -- a stigma the film carried until its 1970 re-release, when it was specifically marketed for those who *ahem* were living better through chemistry. 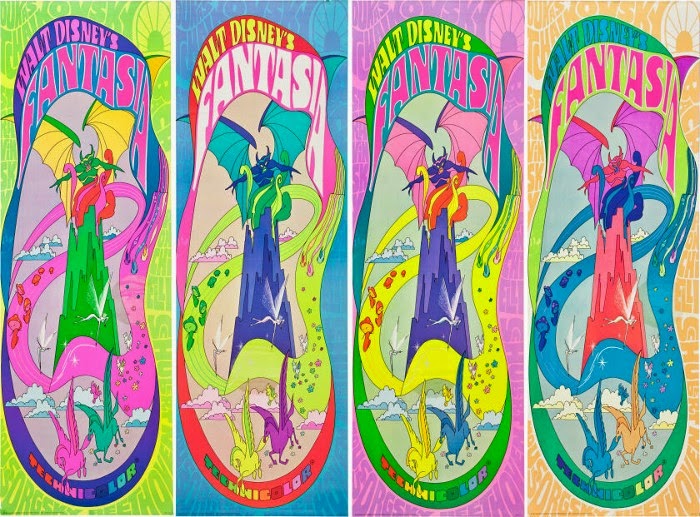 Today, I find the end result both charming and rather enchanting. I think it's a little too lather, rinse, repeat with each segment beginning in tranquility, then a massive upheaval, and then serenity being restored. It definitely works best during the chaos -- the bedlam of dancing plants in "The Nutcracker", the volcanic eruptions and the dinosaur fight during "The Rite of Spring" segment, Bacchus' arrival in the "Pastoral Symphony", the summoning of spirits in "Night on Bald Mountain" for a demonic hootenanny, and the utter pandemonium of dancing hippos, elephants, ostriches, and alligators bringing down the house in "The Dance of the Hours" (my favorite bit). 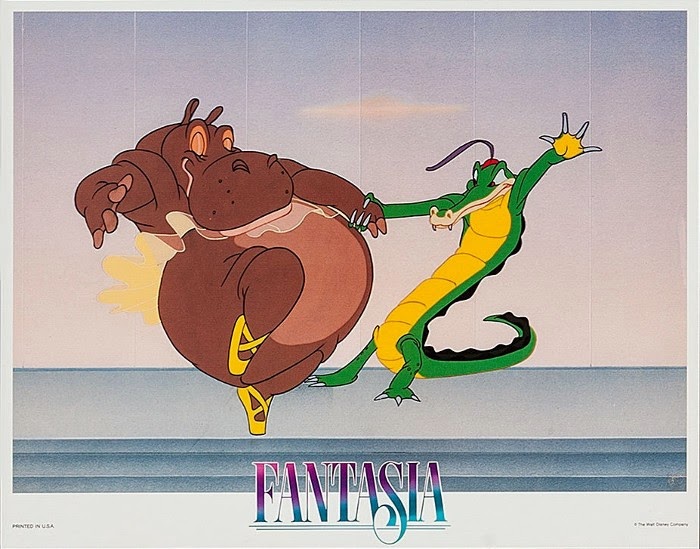 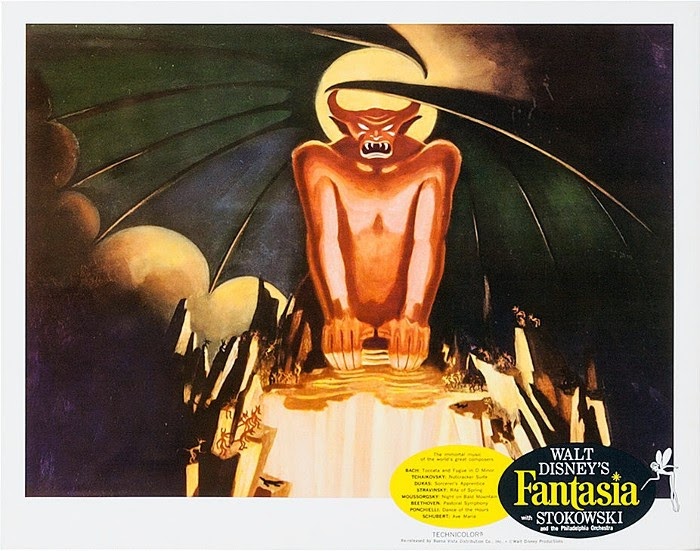 This viewing of Fantasia was also a massive upgrade in quality, from VHS to a digital restoration. The animation was always top notch, the fluidity is incredible -- and remember, this was all hand drawn, but the colors, man, wow. 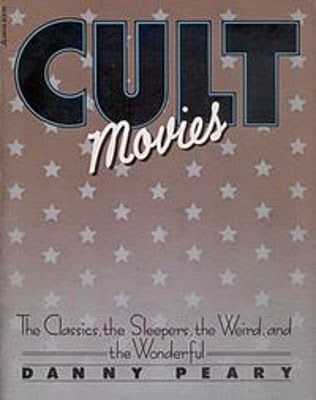 The Fine Print: Fantasia was watched via Netflix Instant as part of their streaming package. Watched as a double-feature with Ingmar Bergman's The Seventh Seal (1940). What's the Cult Movie Project? Two down, 198 to go. 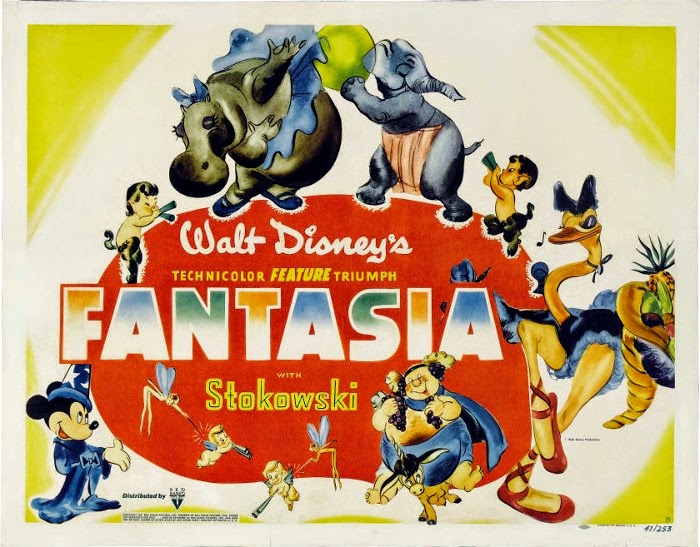